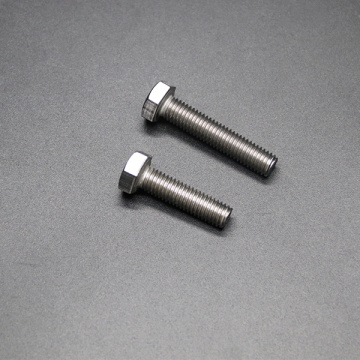 A bolt is a form of threaded fastener with an external male thread requiring a matching pre-formed female thread such as a nut. Bolts are very closely related to screws.

Anchor bolt - Bolt designed to allow objects to be attached to concrete. The bolt head is usually placed in concrete before it has cured or placed before the concrete is poured, leaving the threaded end exposed.

Arbor bolt - Bolt with a washer permanently attached and reversed threading. Designed for use in miter saw and other tools to auto tighten during use to prevent blade fall out.

Carriage bolt - Bolt with a smooth rounded head and a square section to prevent turning followed with a threaded section for a nut.

Hanger bolt - Bolt that has no head, machine threaded body followed by a wood threaded screw tip. Allow nuts to be attached to what is really a screw.

Hex bolt - Bolt with a hexagonal head and threaded body. Section immediately under head may or may not be threaded.

J bolt - Bolt shaped like the letter J. Used for tie downs. Only the non curved section is threaded for a nut to be attached.

Lag bolt - Also known as lag screw. Not a true bolt. Hex bolt head with thread screw tip for use in wood.

Sex bolt or Chicago Bolt - Bolt that has a male and female part with interior threads and bolt heads on either end. Commonly used in paper binding.

Shoulder bolt or Stripper bolt - Bolt with a broad smooth shoulder and small threaded end used to create a pivot or attachment point.

U-Bolt - Bolt shaped like the letter U where the two straight sections are threaded. A straight metal plate with two bolt holes is used with nuts to hold pipes or other round objects to the U-bolt.

Cane bolt - Also called a drop rod, a cane bolt is not a threaded fastener. It is a type of gate latch that consists of a long metal rod with a curved handle and attaches to a gate by one or more fasteners. This type of bolt was named after the shape of a cane, similar to the shape of a candy cane or walking cane. 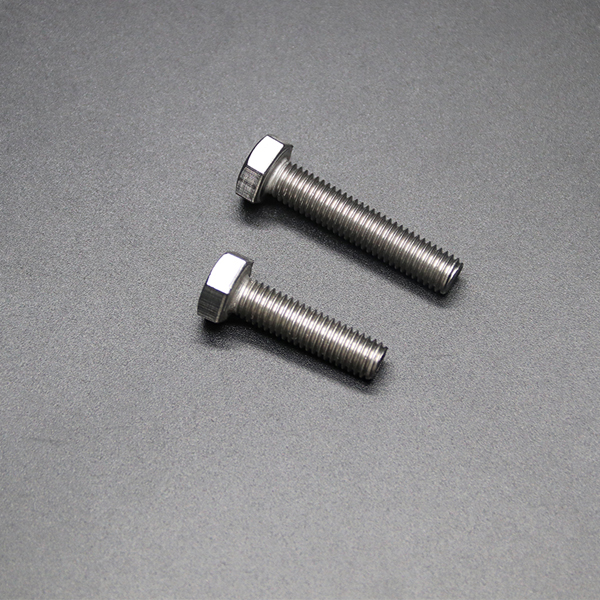 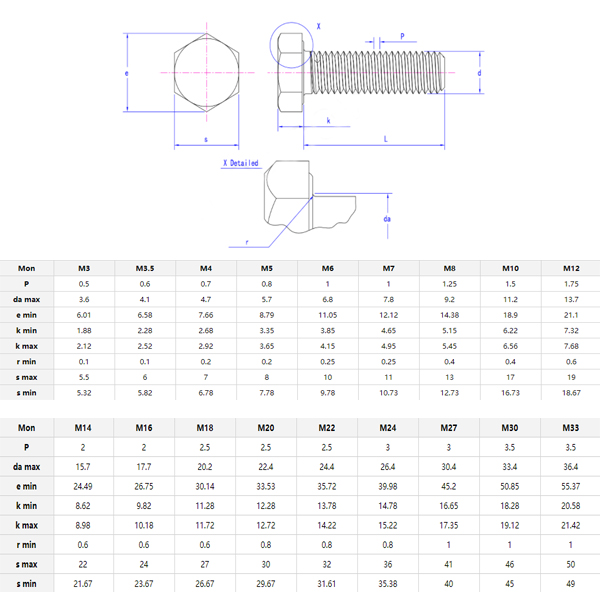 TAIZHOU RISCO STAINLESS STEEL Co;LTD is located in the famous stainless steel town-Dainan town, has more than 10 years of manufacturing experience, with advanced equipment, senior professional and technical personnel, and advanced management system. Factory specializing in the production of stainless steel fasteners, the main production bolts, nuts, threaded rod, anchor bolt, screw, marble angle, as well as non-standard parts, production 150-300 tons per month, the company has set up TAIZHOU FASTENER IMPORT EXPORT CO;LTD. Our products are mainly sold to the Middle East, Southeast Asia,America, Africa. The quality of the products have been praised by customers, we are looking forward to cooperate with various at home and abroad to create a fantastic future.

Email to this supplier